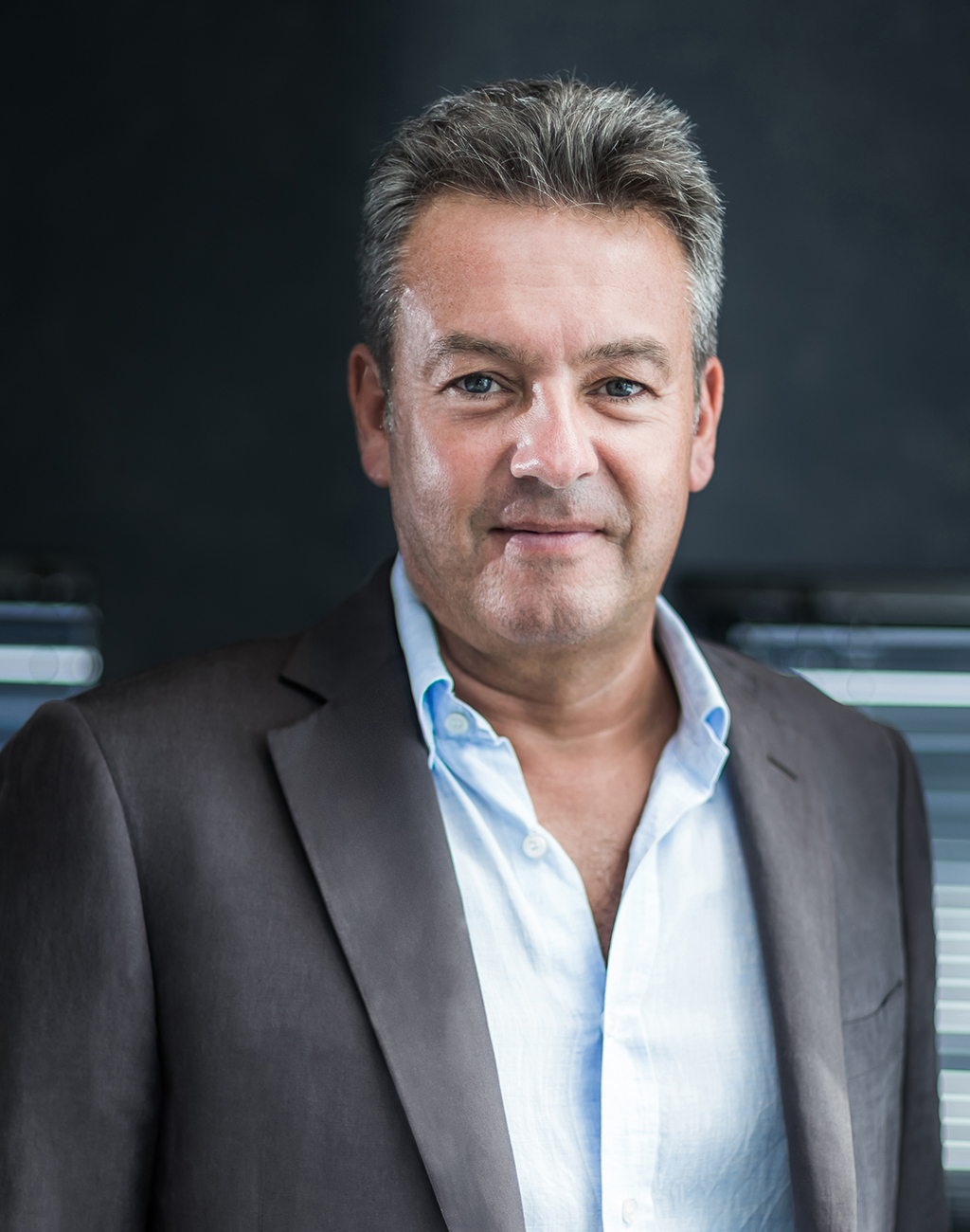 Richard Pope is the Chief Executive Officer of Infinite Luxury and Kata Rocks. He is a British-born entrepreneur, property developer and businessman with over 30 years of industry experience. Pope has developed and managed several highly successful construction and real-estate companies, initially in London’s most prosperous areas and more recently in Phuket. Richard has built Infinite Luxury into a dynamic organisation of leading professionals from a variety of industry sectors including: design and construction, real-estate development and sales, resort operations and luxury property management. Kata Rocks’ enormous success has positioned Infinite Luxury as a leading contender for future property development and resort management projects in the Asia Pacific and other luxury destinations around the world. Richard is also the Chairman of Hemisphere, a superyacht management company, based in Monaco. 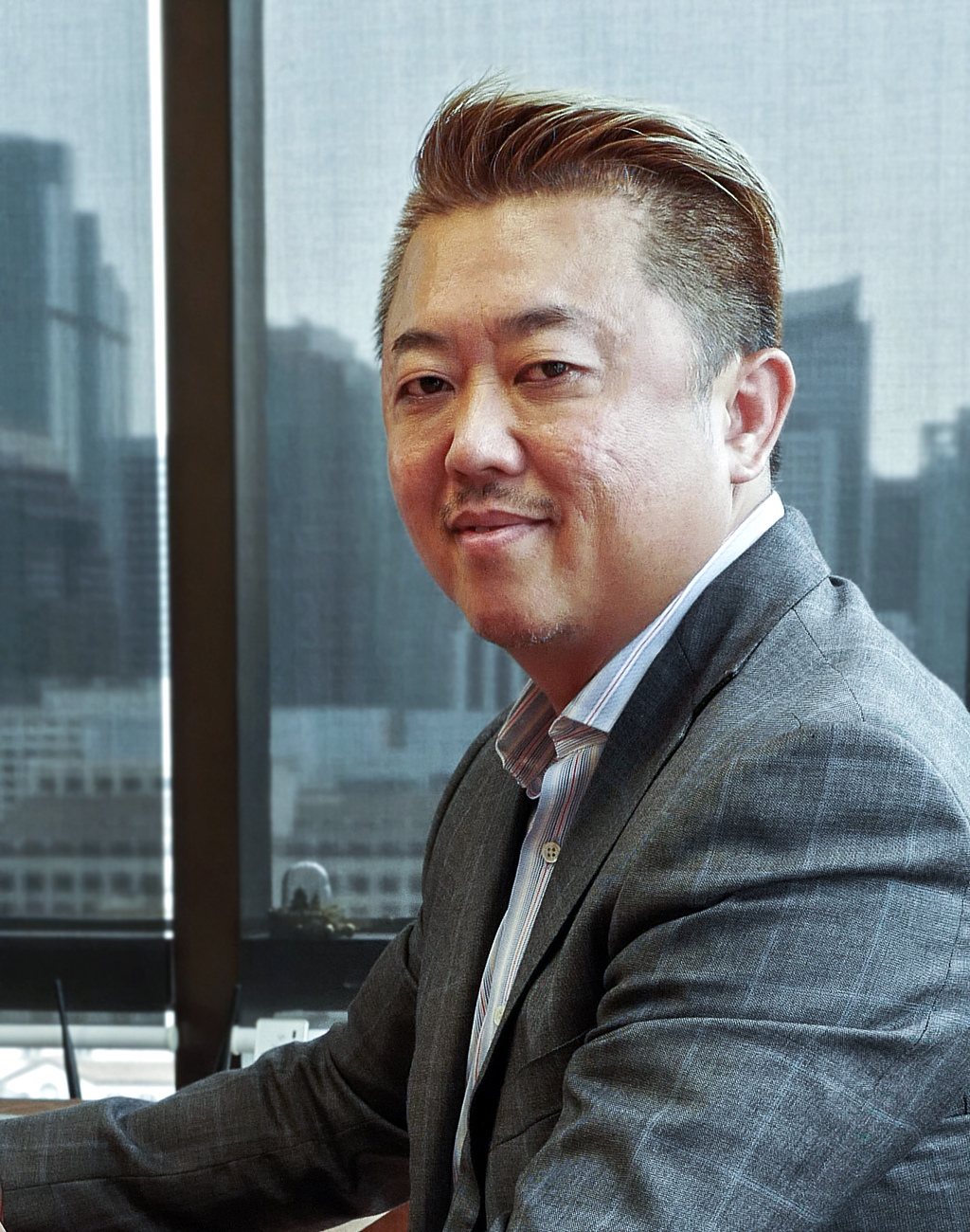 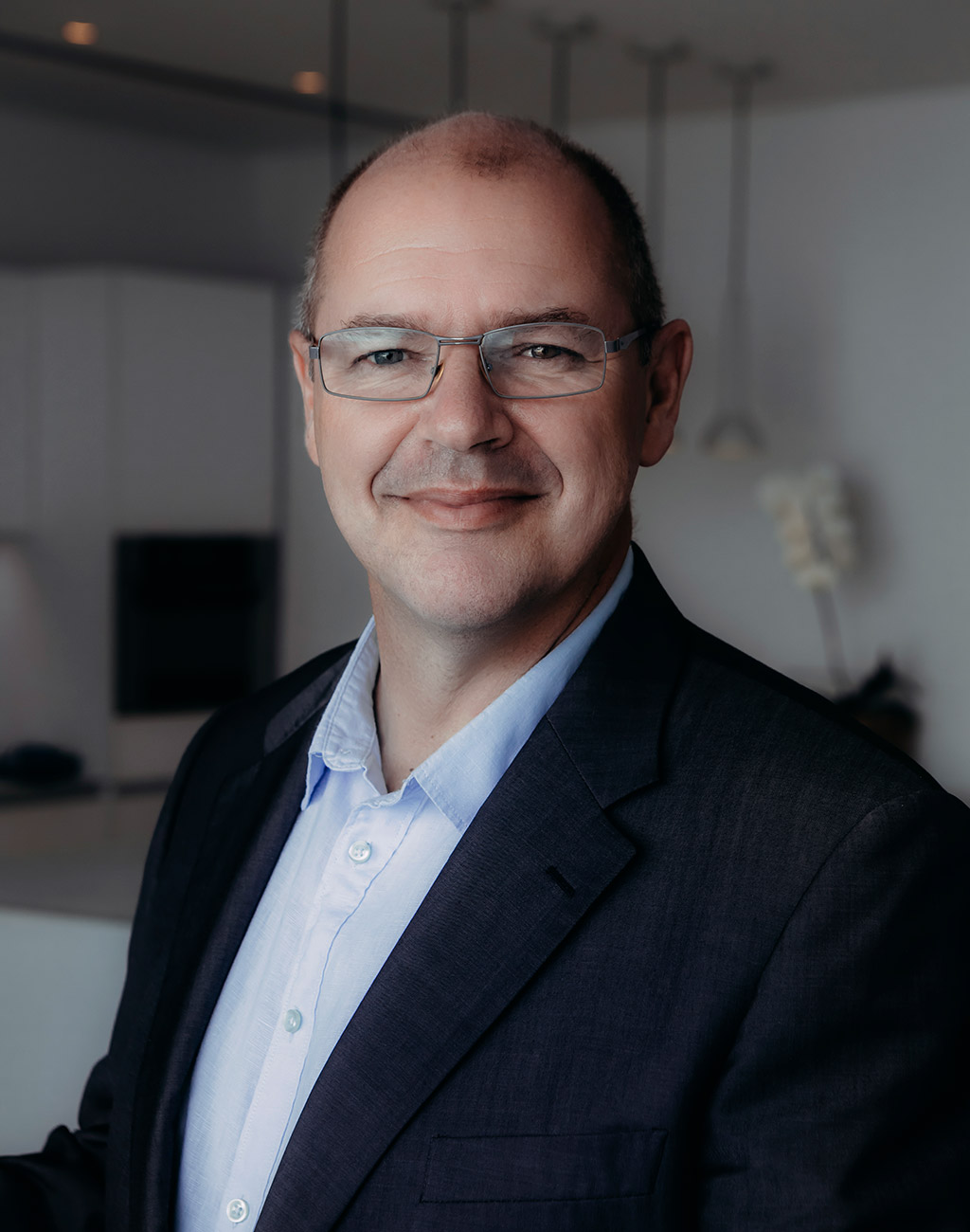 Francois Huet is the Operations Director of Infinite Luxury heading up its hospitality division. A veteran hotelier, he worked with Intercontinental Hotels and Resorts for over a decade before moving to Banyan Tree Hotels & Resorts. Francois was instrumental in developing Banyan Tree eco-friendly luxury resorts in the Maldives and Indonesia inclusive of Conservation and Marine Labs at both resorts. Through hard work and dedication, he rose to Vice President of Operations at Banyan Tree in addition to being Area General Manager for Phuket, Koh Samui and Laos. Francois is also the Founder and Managing Director of Big Waves of Inspiration, his hospitality consultancy business which was established in 2012. Francois has advised hotels around the world from his base in France. Kata Rocks was one of Big Waves' first clients dating back to when the luxury residential resort was in its pre-opening phase.

Michael Nurbatlian has been the Director of Marketing at Infinite Luxury since March 2016. Prior to joining Infinite Luxury, Michael was the Director of eCommerce and Digital Marketing at Mandarin Oriental, Bangkok – the flagship property of the Mandarin Oriental Hotel Group. Michael has also worked with other leading hotel groups such as Intercontinental Hotels & Resorts (IHG), Millennium & Copthorne Hotels and independent luxury properties. At Infinite Luxury, he is responsible for global marketing, development, communications and branding. Michael graduated from the American University of Beirut with a BA (honours) and later acquired an MBA (Master of Business Administration) specialising in Luxury Branding from the prestigious Glion Institute of Higher Education, Switzerland. He is currently completing an Executive Degree in Real Estate Investments and Asset Management at Cornell University. 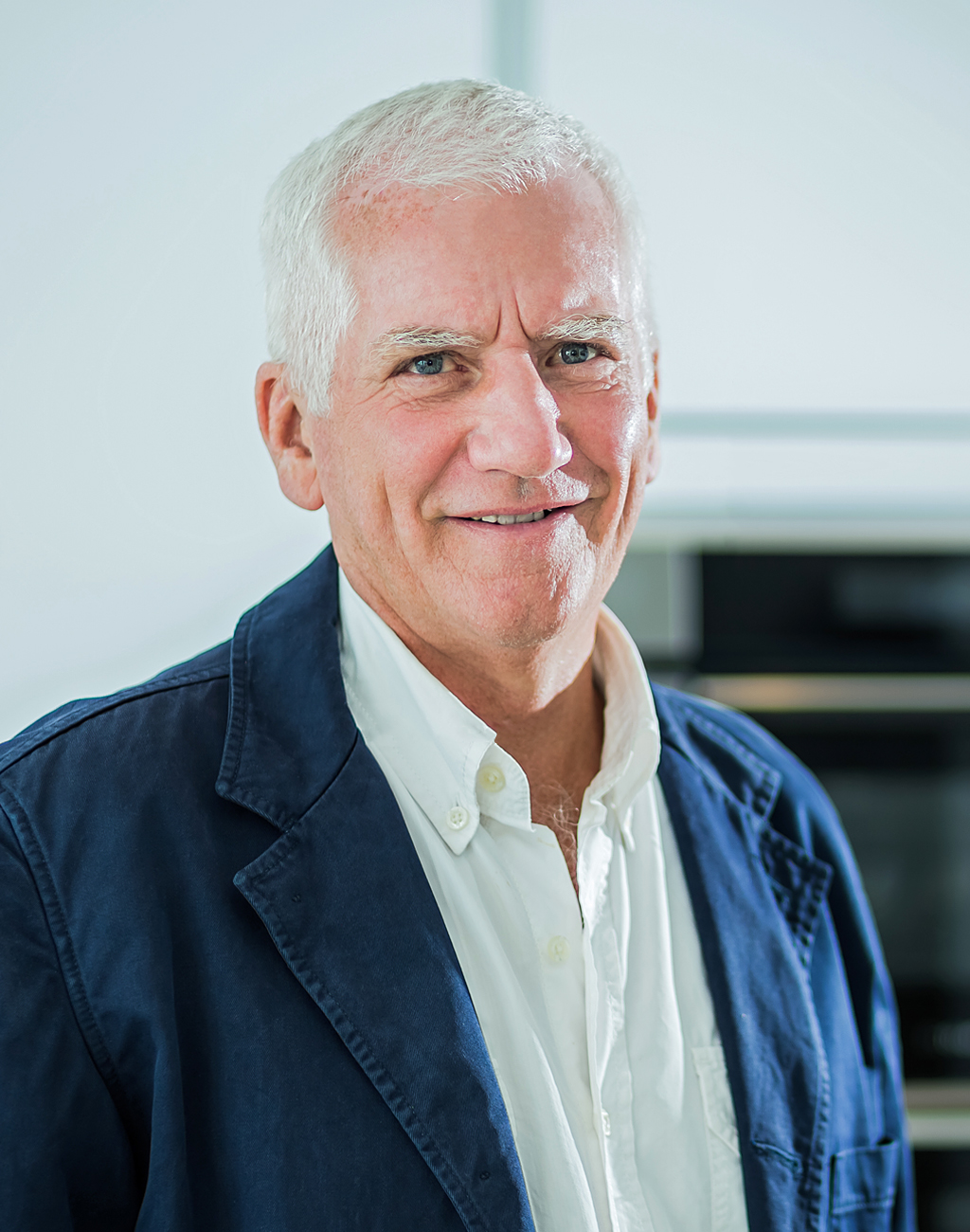 David Frost is the Project Director for Infinite Luxury. He assumed this position in 2012, following his appointment as Project Manager for Kata Rocks in 2010. Originally trained as a designer, David has managed numerous projects with a strong design emphasis, before moving into management. Prior to this David's extensive work experience took him to Australia, Europe, the Middle East and more recently within Southeast Asia working in the retail and hotel/resort leisure sectors. This provided him with a solid background around which Infinite Luxury built its highly professional in-house team of skilled architects, interior designers, engineers, CAD operators and on-site supervisors and inspectors.